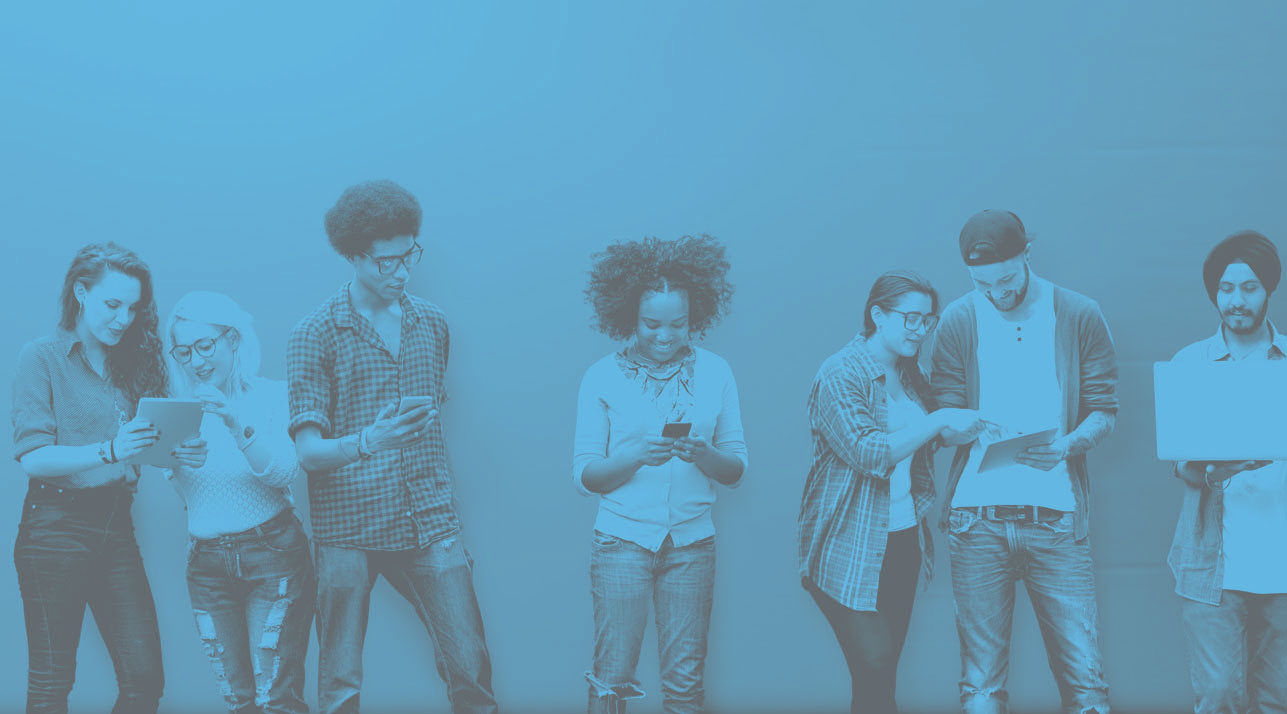 I remember that even in the very earliest days of “electronic text” and the clunky old computers of the last century it was already clear from a mass of research that the ability to edit and vary text – the “mutability of writing” as it was then rather quaintly called – was a key component of the dramatic improvement in children’s writing that had emerged. That iterative “editing, finessing and refining element” went on to engage young creators in everything from digital video to computing code.

Right away the sense of audience for that work and the collaborative partnerships which formed around shared creativity were quickly seen as being at the heart of what was unashamedly a constructivist approach to demonstrably better learning. For example, as digital video emerged – Apple was then at the forefront with their QuickTime technology – nobody was very clear about what might be done, about what was possible or desirable. I was part of a hugely enjoyable couple of days in London where some titans from the world of cinema and television (Ken Russell, Connie Booth, Jo Fiennes, John Hurt, Hugh Lawrie and many more were partnered with school students from around the UK to see just what we could create with a digital video camera and the ability to edit on a computer. After two exhausting and hugely enjoyable days – Anneka my 10-year-old partner from Ireland, was indefatigable – we had a memorable party (even some Spice Girls turned up!) and all sat down to watch each other’s efforts. Several things were immediately apparent: it confirmed the power of audience, the quality of work was unexpectedly very high, the “experts” had clearly enjoyed considerable input from their school student partners and, my goodness, and it was competitive.

Those components proved to be equally powerful as children embrace the breadth of opportunities for writing through blogs, wikis, forums, fan-fiction sites and more. Today, I seem to be constantly commenting on a suite of class blogs somewhere in the world. These young writers, of course, are motivated by an audience, but all the more so when it is a global audience – as a professor in Madrid I seem especially welcome. The students really do support each other’s authoring efforts. Recently, I was enjoying watching a group of students critiquing each other’s work online where the mantra was “tough on the content, easy on the author”. The warmth of their support for each other was palpable, but they didn’t hold back on the “you need to do this for excellence” advice; tough on the content indeed.

So, maybe 30 years after we first put these writing tools in front of young writers, we are seeing the class blogs and the locally grounded context-specific wikis finally widely embraced as writing tools. Beyond the well-documented improvements in writing, a little bit of imagination helps us further reveal their social impact. Discourse/text analysis lets us search bodies of writing to highlight changes over time. Simple Wordle images show, for example, how pronouns can reveal the growth of collaboration as “I, me and mine” give way to “we, us, and ours”. This emerging mutuality matters enormously in 2017 as the international yardstick for learning, the Programme for International Student Assessment (PISA) has moved to embrace and to value collaborative endeavour. PISA seems to have had a bit of an epiphany; OECD / PISA Director of Education and Skills, Andreas Schleicher, speaking in Beijing, commented that: “Our schools need to prepare students to live and work in a world in which most people now need to collaborate with people of diverse cultural origins, and appreciate different ideas, perspectives and values; a world in which people need to decide how to trust and collaborate across such differences, and more and more we will depend on technology to bridge space and time”. And PISA will be ranking countries by that ability for their students to work together, across cultures.

So, in some thirty years, Blogs and Wikis have gone from something which effectively enhanced the writing that we were already doing, to be a tool to deliver the new skills of collaboration and shared creativity that we need going forward. In a way, that mirrors the impact of technology on all our learning: we start with how technology might enhance what we are already doing and then move to seek the new things that we could never do before, but which we know will matter. Probably this would be a good time to remind everyone reading THIS blog of how simple it is to access the blog and wiki tools in LP+! 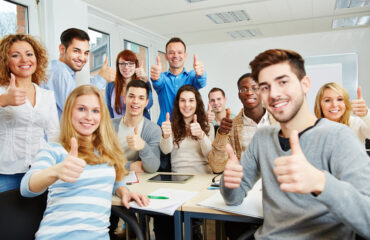 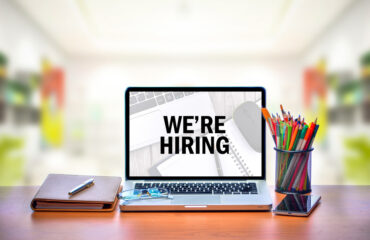 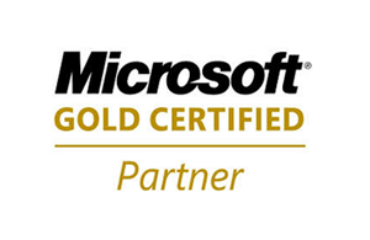