A Learning Management System in schools…A Luxury, or a Necessity? by Prof. Stephen Heppell

I remember when we first connected schools together using online technologies in the 1980s, it seemed like the future was already here! END_OF_DOCUMENT_TOKEN_TO_BE_REPLACED 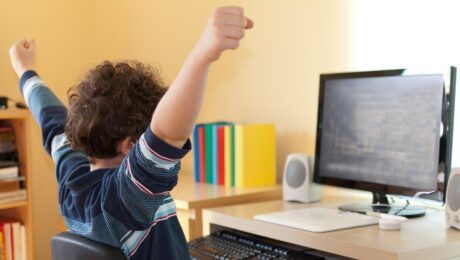 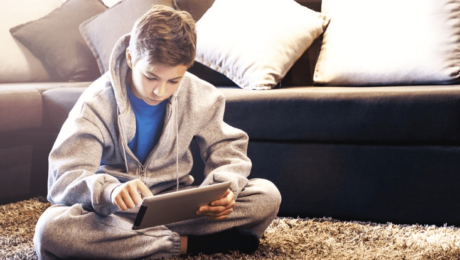 Excuses are a thing of the past with our inbuilt Homework and Assignments tool on LP+365. END_OF_DOCUMENT_TOKEN_TO_BE_REPLACED

New for January 2017 at Learning Possibilities 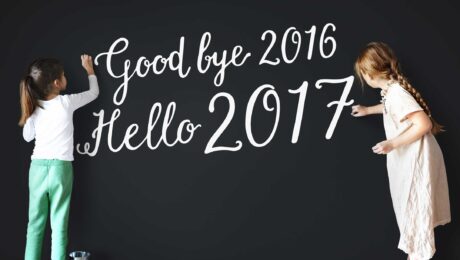 For many, a new year means new goals, challenges and adventures.
For the team here at Learning Possibilities this is no different, and we certainly have plenty planned throughout 2017 to support our mission, END_OF_DOCUMENT_TOKEN_TO_BE_REPLACED 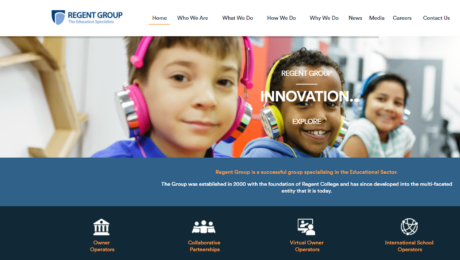 A study earlier this year by Gartner Inc., showed that Office 365 is the favoured cloud based package within the industry. END_OF_DOCUMENT_TOKEN_TO_BE_REPLACED

In conversation with Prof. Stephen Heppell – The LP+365 Class Dashboard and its Collaboration Tools 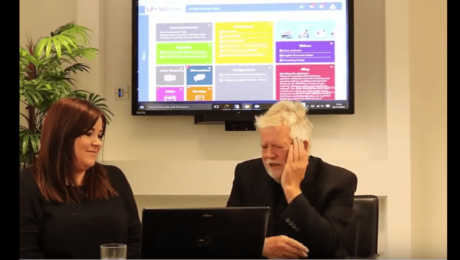 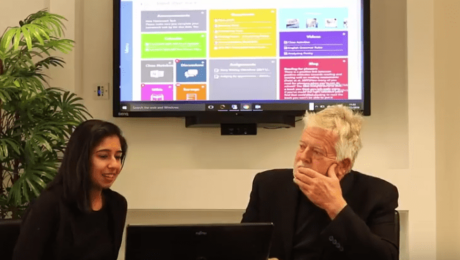 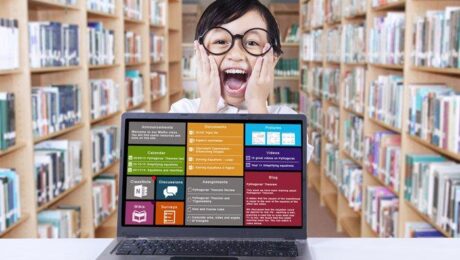 Back in 1965 Gordon Moore, who was a co-founder of Intel, noted that the number of transistors per square inch on a circuit board had doubled every year since the integrated circuit was invented. Moore predicted that this trend would continue. As I look back on my (more than!) three decades of mixing new technology into the recipe for great learning I can see the impact of Moore’s Law right away. For example when my eldest daughter Juliette left her primary school at 11 I noted down every item of computer technology in that school. Ten years later as she emerged from undergraduate life (to become a teacher, of course) I could see that by then the tiny phone in her pocket outperformed her entire primary school’s technology provision from a decade earlier. A whole school network disappearing into a pupil pocket every decade. Wow. Moore’s Law predicted more power, and it delivered.

But the other side of that coin is that as the years progress you might alternatively enjoy the same power, but for a lot less money. The smart phone in your pocket could be replaced each year by one dramatically more powerful, or it might instead be purchased new for a lot less money as it is superseded by new models. Cheaper and cheaper, and cheaper yet.

Moore’s Law’s more bangs for less bucks bonus has been a constant throughout my teaching life. When we first connected children together with electronic mail and teletext (Prestel and Telecom Gold, to be precise) in the 1980s, the gateway that allowed their electronic mail writing to appear on the clunky but colourful Prestel screens cost us about £100,000 to set up (and in the 1980s £100,000 was a huge amount of money). Today’s users take for granted the effortless integration of text and media, the tiny scale of their devices, the ubiquitous connectivity of their lives, the free wifi in McDonalds and on trains. The other day someone asked me why they should try out our LP+365 free app, with its personalised dashboards, easy to use assignments tool, instant access to Word, Class Notebook, PowerPoint, with its professional development articles and lesson plans. I guess the right answer, as Chairman of Learning Possibilities would be to point to the pilot’s Free provisioning for a whole class of 35 users (2 x staff and 33 x students), but instead I wanted just to shout out “BECAUSE IT IS AN AMAZING AMOUNT OF POWER FOR FREE AND NOT VERY LONG AGO IT WOULD HAVE COST A FLIPPIN FORTUNE!!” Sometimes, having a sense of history leaves me a bit overexcited!

Schools world-wide are introducing technology into their classrooms…is pedagogy evolving to keep up with modern-day practices? 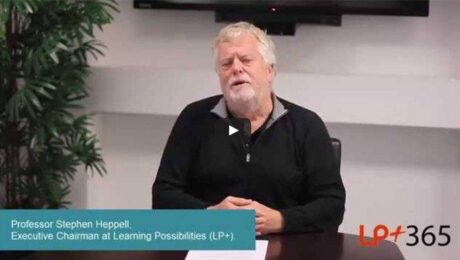 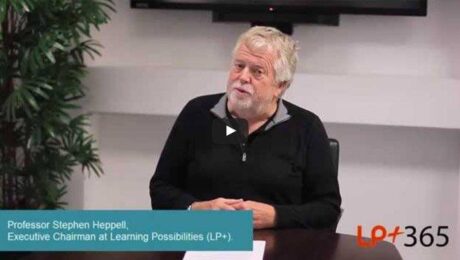